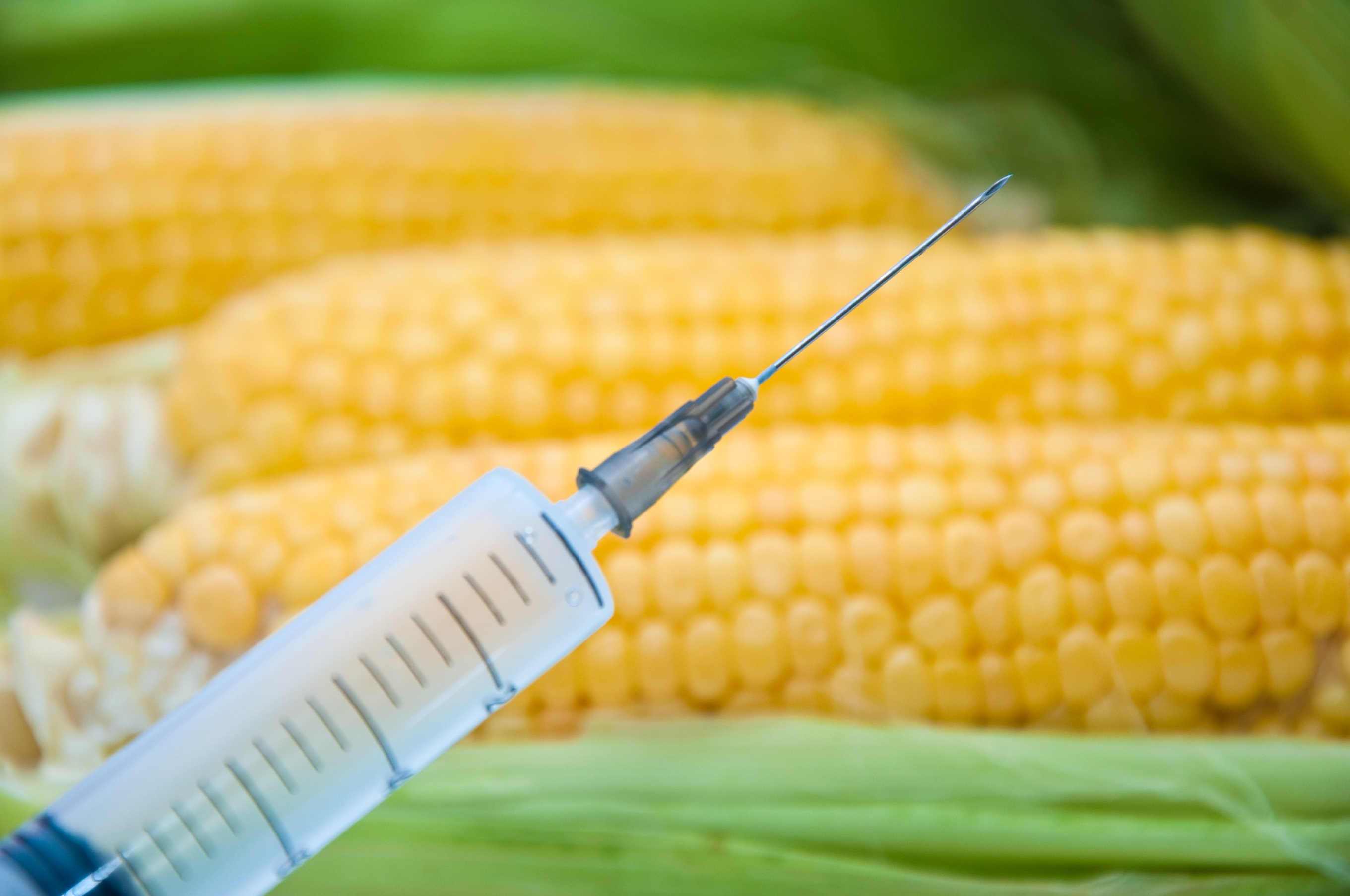 One long-standing project of the US Government has been to perfect a genetically-modified variety of corn, the diet staple in Mexico and many other Latin American countries. The corn has been field tested and financed by the US Department of Agriculture along with a small California bio-tech company named Epicyte. Announcing his success at a 2001 press conference, the president of Epicyte, Mitch Hein, pointing to his GMO corn plants, announced, “We have a hothouse filled with corn plants that make anti-sperm antibodies.”

Hein explained that they had taken antibodies from women with a rare condition known as immune infertility, isolated the genes that regulated the manufacture of those infertility antibodies and, using genetic engineering techniques, had inserted the genes into ordinary corn seeds used to produce corn plants. In this manner, in reality they produced a concealed contraceptive embedded in corn meant for human consumption. “Essentially, the antibodies are attracted to surface receptors on the sperm,” said Hein. “They latch on and make each sperm so heavy it cannot move forward. It just shakes about as if it was doing the lambada.” Hein claimed it was a possible solution to world “over-population.” He left out of his remarks, the moral and ethical issues of feeding it to humans in Third World poor countries without their knowing it.

Spermicides hidden in GMO corn provided to starving Third World populations through the generosity of the Gates’ and Rockefeller Foundations and Kofi Annan’s AGRA or vaccines that contain undisclosed sterilization agents are just two documented cases of using vaccines or GMO seeds to “reduce population.” 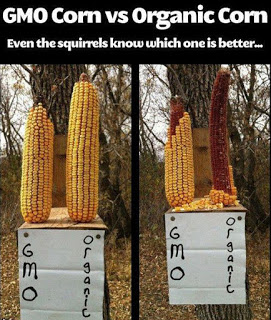