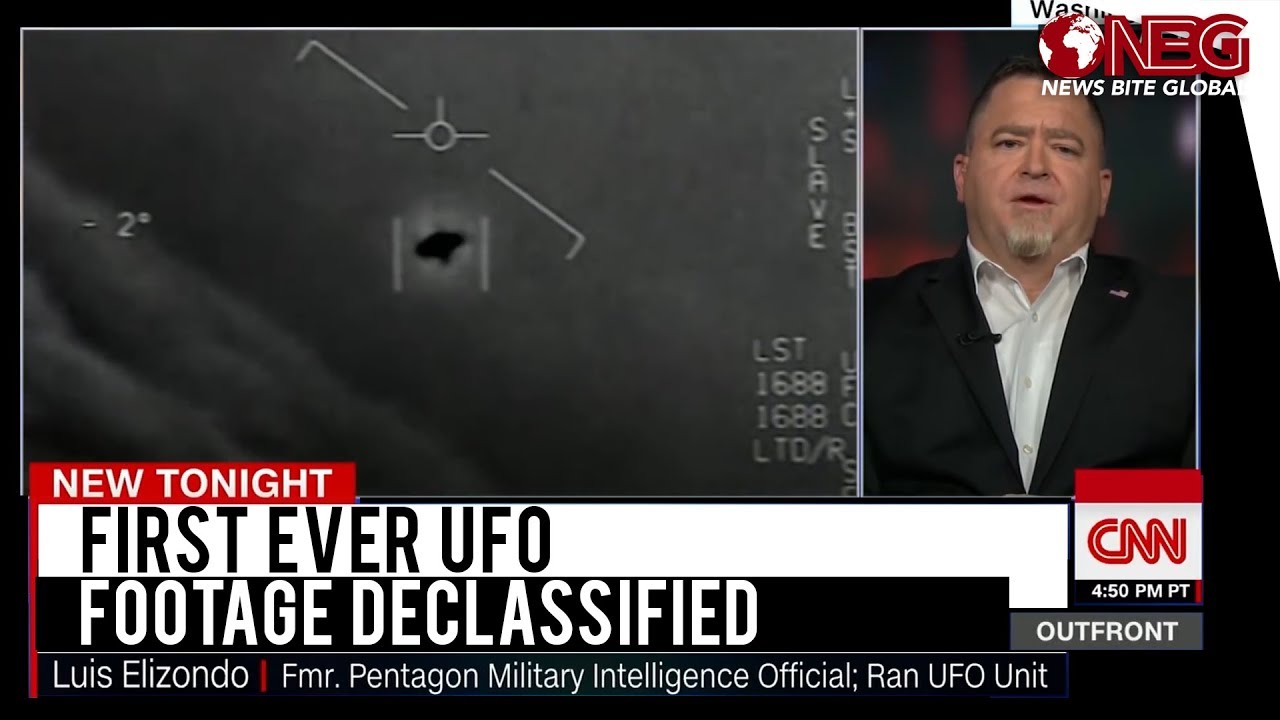 A Proposed Scenario...to those in the ET UFO community that don't think to question 'Gift Horses' or Trojan Horses for that matter, whichever they may be. So listen, I'm going to critically think here and do my best impression of Alex Jones.

As to what this new TV show called Unidentified' really is about.
Scenario Description:
The Illuminati among many secret groups including the secretive CIA have long made it their business to 'infiltrate' organizations and businesses from the local level to the global, from Private org's to government agencies so they #1 know what's going on and #2 so they can steer them as desired or needed. Let us not kid ourselves that MUFON hasn''t been infiltrated long ago. This isn't about MUFON, I'm just saying, let's operate intelligently here.

So. let's say your Luciferian globalists with ambitions to kill off most of the human race (Eugenics in one form or fashion) and take your 'evil' into space like a space bound race of Jihadi's, ready to conquer the solar system in the name of Mohammad and your new, expanding caliphate. .

Your still about setting up that New World Order but you have been thwarted of late by Trump and the resurgence of the nationalists. How can you turn peoples attention away from reclaiming their sovereignty and get back on track to enslaving the population? You have many possible ways but one you were already planning to run if need be when Hillary won was to hype up an extra-terrestrial threat. One you could foment that would lead to an emergency declaration of multiple countries saying there is a threat and so we are coming together in treaty's say in 'cooperation' to stand against this threat. That's the pretext for the formation of THIS new world order that is to stand against the ET threat. Project Blue beam will become active and trick millions into believing the threat is real.

We lose our sovereignty, no more America, no more nations, just one Luciferian World.
And how did we get here? Well there was this Luis Elizondo character who fomented fear amongst the populace that the aliens who had not invaded us ever now somehow are a threat when all along they have shown great restraint (over our nukes for instance) and kept their respective distance even while showing us that their technologies put us to shame and thus they could take us out any time they wanted but haven't. But now, of a sudden we finally must do something about this.

Sorry, this Unidentified show looks and feels to me like a CIA operation. Certainly a 'deep state' one and here's the thing for me about that. This looks to me like a 'left' operation. John Podesta, Harry Reed, Hillary Clinton, War mongers. Who does the direction of this show Unidentified benefit? It benefits the globalists and their aims.

Elizondo complains about how our pilots in the military and commercially in fact are becoming endangered by these ufo's. Look! They took out this helicopter! Look! They followed us to our station in the gulf from off the U.S. west coast! He acts as though there is no deep state or Secret Space Program for the last 70 years. He acts as though HE has to alert our representatives in government of a threat they don't know about. While it's true that many representatives don't know how far along we are in space developments many do. Some representatives, the Deep State and some corporations know about and or are involved.

Elizondo acts as if WE the shadow government don't know EXACTLY what's going on. We've had pacts with aliens for decades. We haven't admitted the aliens existence and until we do you the ordinary military, pilots etcetera will just have to leave them alone and follow policy and orders.

So, My point is that Elizondo is a point man for misdirection so that an operation can be run against us by the Luciferians to make us think we are being invaded etcetera, etcetera, we have to come together and forget our national boundaries. This is an existential threat blah blah blah now you have no rights, welcome to the NWO. Welcome to hell.

Use your intuition. Luis Elizondo is associated with leftist idealogies and agendas. He's driving us towards fear not empowerment. Beware the alien threat he says. I say beware the Luciferian globalists. THEY HAVE proven via THEIR actions how they are the 'Unfriendlies' to humans.

Elizondo's credentials and job have NOT been verified. People have taken other peoples words for it but no proof that he's headed up aatip have ever come out. I say he's a plant in the UFO community. A wizard steering our attention away. Away from what? Perhaps the Antarctic and the supposed finds there under the ice cap. That actually fits. A war of the worlds to distract from the DISCLOSURE that would otherwise come about. The 'left' does not want humanity to advance. They ARE for war and they ARE for the dismantlement of America and all she holds dear. Unidentified just looks like more of that agenda at play.

Let's keep our eyes and ears wide open. Let's not trust every friendly face with a smile. Some people come in, to infiltrate and they often come in with either money, information or resources to supposedly provide research, a solution or even take us to the next level in our aims somehow. Once in they can often press the nose of our figurative plane into a nose dive. Goodbye progress. This HAS happened, in our community repeatedly so...question the gift horse for he may be a Trojan horse.