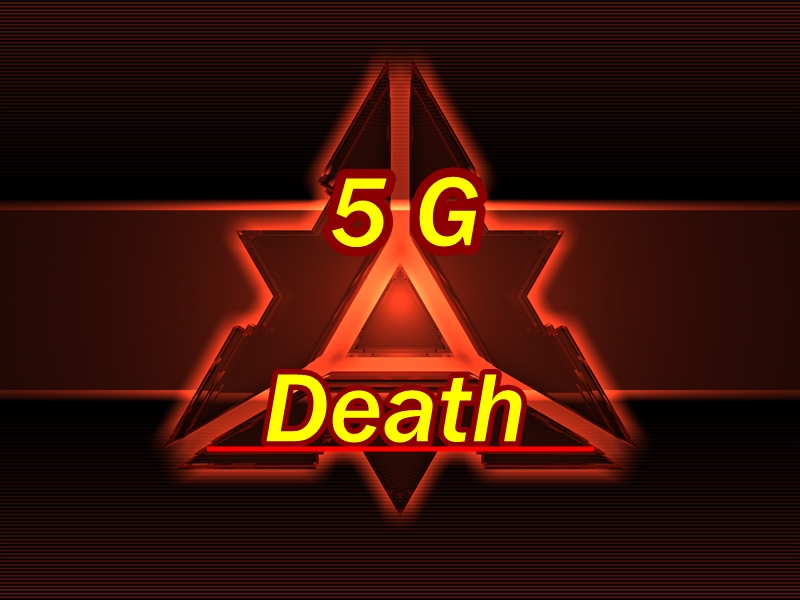 The -Globalists and their minions have the Faux Impeachment of the President going on while the Corona Virus has begun to really bloom. Quite the time for someone about to, on top of that, add in that the Aliens have arrived, albeit 8 years ago now. The Virus has escaped containment in California. The Airlines have not been directed officially to stop flights from China. Bill Gates, a top eugenicist’s fingerprints are all over this outbreak. Just 3 months ago they had a tabletop mockup of how to handle just such a corona virus outbreak. Only this one would kill 60+ million and more importantly for those of us left, supposedly it’s all going to lead us into accepting a one world government; aka, the New World Order.

Big Brother gets installed via the literal ‘manufactured’ global pandemic. I heard today on the news (Infowars) an interesting tidbit. Alex’s guest said that this pandemic also can serve as a first test case on how to shut down and manage, even militarily not just cities (covering over 50 million people at this point) but in whole regions. The U.N. recently chose the Chinese method n model of facial recognition for it’s works. This means that whatever they do with it will be more than just hackable. It will be manipulable. The Chinese let alone ‘Big Tech’ corporations are NOT ‘human friendly’. 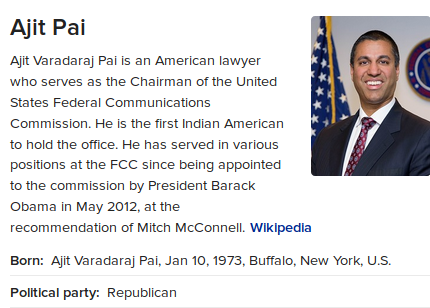 Initially, I had high hopes for the new head of the FCC, Ajit Pai however, he, it turns out is all Gung-Ho! On 5G and to me that means that he supports the extermination of humans just like Hitler. A different means sure but death just the same. There is no reason we should not be using fiber optics instead. So what if it’s more expensive. It’s absolutely safe and does not kill off the human race when in the globalists hands! The -Globalists are using it not to save money, they can print that up themselves since they are in control of the fiat money printing machines. No, they are using 5G for total nefarious purposes. They are all Eugenicists and so belong to a ‘death cult’. Guess who gets to die?
EXPERTS 5G ROUNDTABLE:
There Is No Escape From 5G Except By Abolition
https://www.brighteon.com/2207aec6-b8c1-4a3e-a72c-0a586826d599

People are now looking into how 5G may be playing a part in the spread and or lethality of the Corona Virus. Researchers have connected up that “China Mobile is rolling out 5G in five cities in 2018. China Mobile’s 5G trial network places over 500 total base stations across Guangzhou, Hangzhou, Shanghai, Suzhou, and Wuhan to provide outdoor 5G service.”
https://www.nextbigfuture.com/2018/07/china-tower-8-7-billion-ipo-is-part-of-chinas-5g-rollout-by-20...